...And the home of the brave. Happy 4th of July! We want to recognize some military personnel in the legal industry.

"The Fourth of July—also known as Independence Day or July 4th—has been a federal holiday in the United States since 1941, but the tradition of Independence Day celebrations goes back to the 18th century and the American Revolution. On July 2nd, 1776, the Continental Congress voted in favor of independence, and two days later delegates from the 13 colonies adopted the Declaration of Independence, a historic document drafted by Thomas Jefferson. From 1776 to the present day, July 4th has been celebrated as the birth of American independence, with festivities ranging from fireworks, parades and concerts to more casual family gatherings and barbecues. The Fourth of July 2020 is on Saturday, July 4, 2020." via History.com

The BigSquare team is beyond grateful for their selflessness, sacrifice, and leadership!

Wishing you and your family a safe, healthy, and happy holiday weekend! 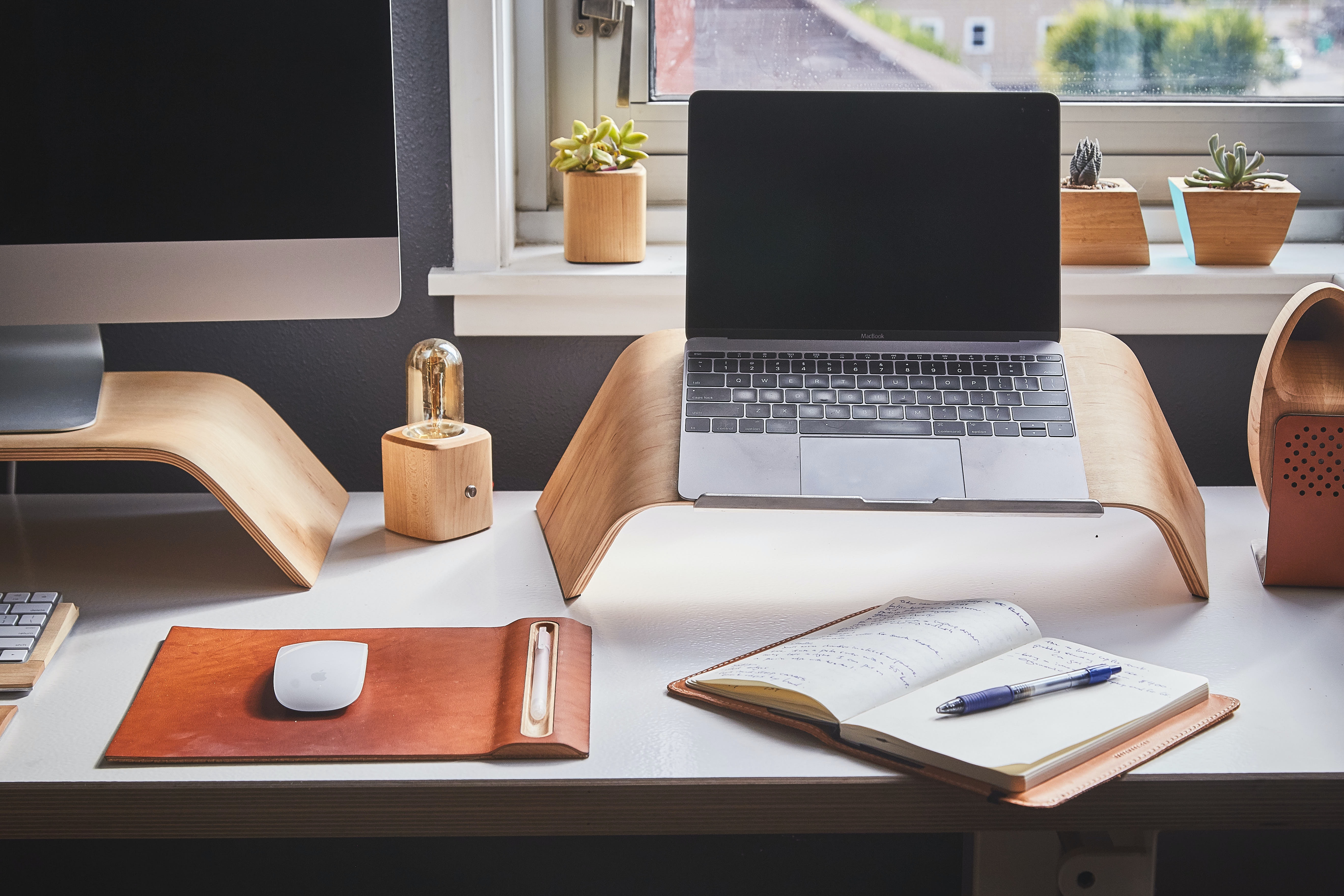 How to Improve Your Firm With Legal Technology 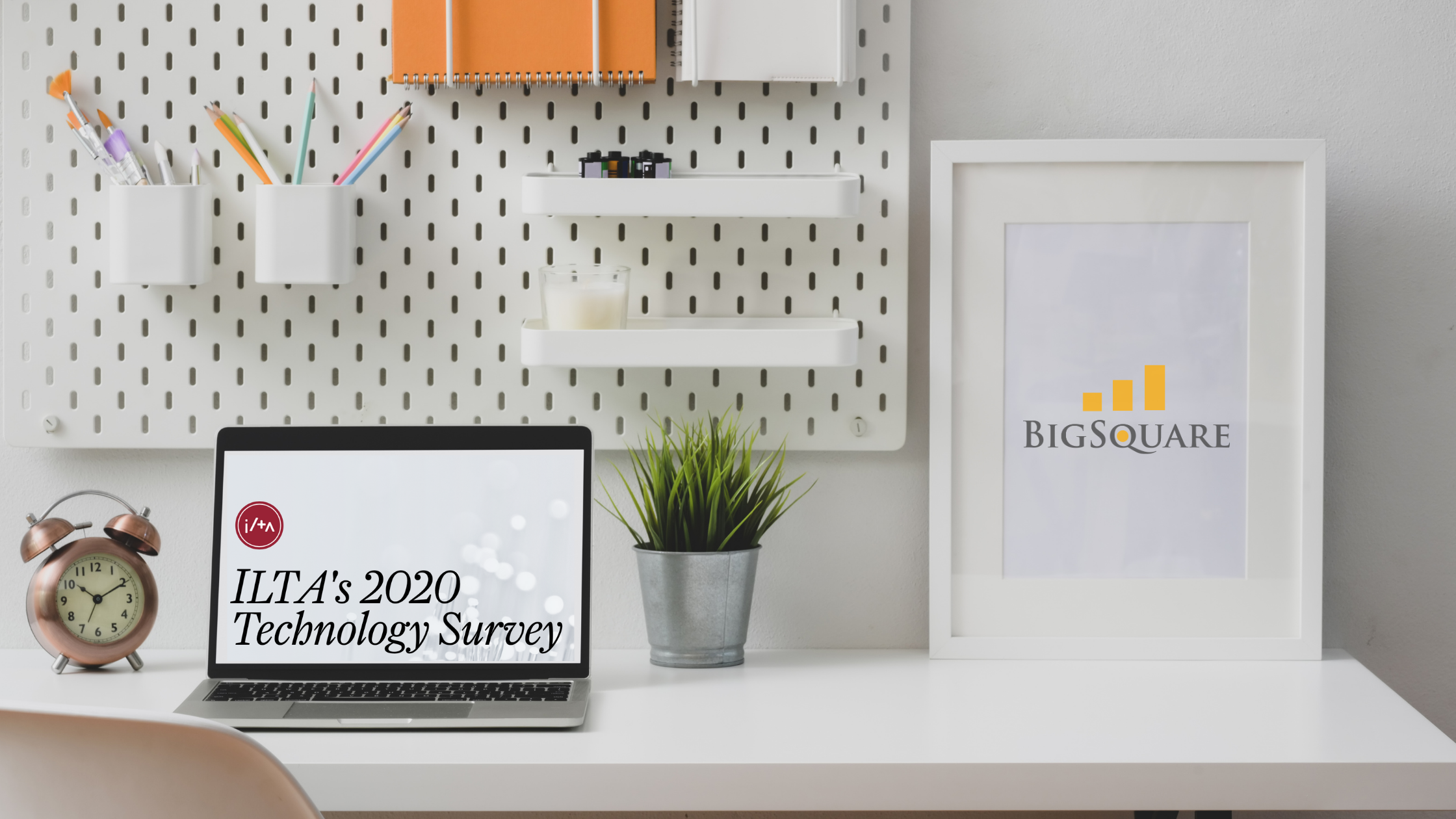